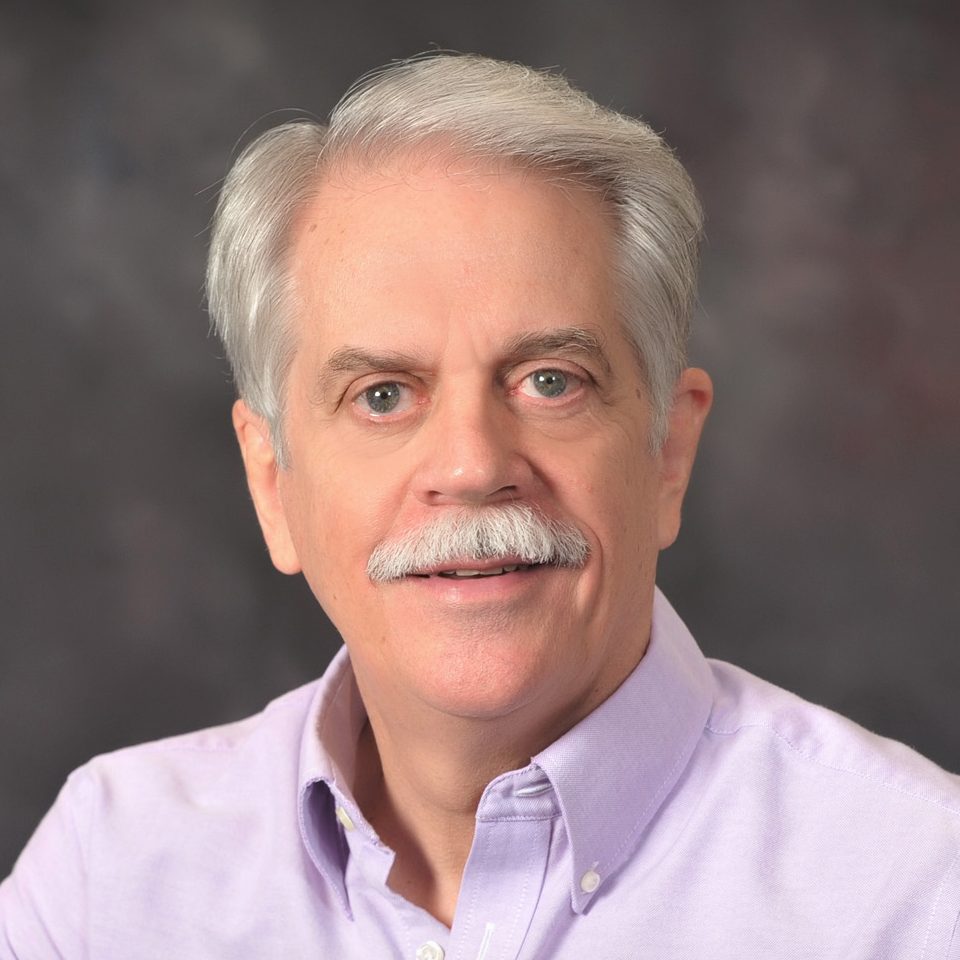 04 - Our Swiss Ancestors Flee to Germany

Almost as soon as the Swiss Brethren (Anabaptists/Mennonites) began to teach and practice the Biblical principles they were learning from studying the New Testament (1525 A.D. and following), they encountered intense persecution from the Swiss government and the State (Reformed) Church of Switzerland. Men and women who associated with them were beaten, tortured, and imprisoned in dark, cold, damp dungeons and castle rooms. Many were executed by drowning or were burned at the stake. Many others died while in prison. Those who survived had their properties confiscated and were banished from Switzerland.

Their most convenient escape route from Switzerland was down the Rhine River to any place in Europe that would tolerate them.

Our Hiestand ancestors were among these sincere believers who were harshly treated and banished from their homeland because of their faith and allegiance to the simple teachings of the Bible.

Going down the Rhine River, many of the fleeing Swiss Mennonites stopped at Strasbourg, the capital of the French region Alsace.

On the western (left) banks of the Rhine in eastern France, Alsace was a German-speaking area because its ownership and control shifted back and forth between the nation of France and German states.  In the early years of the Anabaptist movement, French authorities in Alsace were somewhat sympathetic to Anabaptists who were fleeing from Switzerland and other parts of Europe where they were suffering intense persecutions.  Strasbourg became a major hub for Anabaptism, for several decades.  It has been estimated that 2,000 Anabaptists were in Strasbourg in 1534, but that number likely was diminished by later persecution.

Further down the Rhine, the region known as the Palatinate [pronounced] also welcomed many of the Mennonites who sought refuge there.  In the following article, I will say more about the Palatinate.  But first, you need to know the historical context that made the Palatinate ripe for Mennonite settlements, including members of our Hiestand family.

From 1618-1648, western Europe was engaged in the “Thirty Years War”—a religious war that developed into a struggle for political power in Europe. The Palatinate was a very fertile region on both sides of the Rhine River in what is now Southwest Germany. It was centrally located between the main powers fighting in the war; thus it became the crossroads of warring armies and the site of many battles. As a result, the Palatinate was pillaged. Many of the (farming) inhabitants there were killed, starved, died of diseases spread by marauding armies, or fled to escape all of the above. When the Thirty Years War ended in 1648, the Elector Palatine (regional leader) welcomed the Mennonites to settle there in order to restore the farms that had become wastelands.  Their reputation as excellent farmers (which continues even today) was their ticket to finding places of refuge in the rich soil of the war-torn Rhineland.

That’s how the Swiss Brethren (Anabaptists/Mennonites) became residents of what we now call southwest Germany. They enjoyed more freedom there than they had in Switzerland, but their freedom was still quite limited as you shall see in the next article.

But peace in the Palatinate did not last long until another devastating war occurred in Europe, with the Rhineland of the Palatinate as a central battle zone.

Just as the Swiss Mennonite refugees were getting comfortably settled in the Palatinate and the farmlands had been restored to enviable productivity, France incited another war with a coalition of European nations.

The War of the Grand Alliance (1688-1697), forced most of them to flee the Palatinate. Some returned to their homes on the Rhine River after that war, but some never returned. There are still Hiestands (very distant relatives of our family) that still live along the Rhine where their ancestors fled to in the 1500s or 1600s.
In the next article I will tell you about one special little village along the Rhine where our Daniel Haston’s father (Henrich/Henry Hiestand) grew up.  And we will see exactly where Henrich’s parents temporarily located in order to avoid being civilian casualties on the battlefield of the War of the Grand Alliance, the so-called Nine Years War.